Uli and his legendary sausages are famous not only in Taipei but in Germany and America as well. Uli 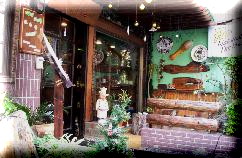 Lengenberg is a German Master Butcher who came to Taiwan many years ago. He opened his restaurant back then and had great success offering German cuisine to Taiwanese people. Uli's restaurant is located right between Tian Mu and Shilin Taipei, which is one of the upscale living areas 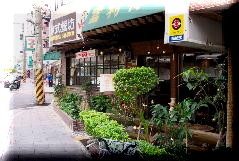 in Taipei city. Most foreigners associate Tian Mu with Taipei American School and the famous shopping area near it. If you want to visit Uli's place and you are coming from Taipei train station the easiest way to find him will be you take the bus Nr.220 and get off the bus at Keh-chiang street Nr 17. This is one stop before Taipei American School. The restaurant itself is a mixture of a German bread store and dining place. The internal has the typical German heavy wood style. As it is for the forest it is for the furniture the generation contract says plant the trees for your grandson and the furniture last this long too.

The entrance displays  a great selection of German bread and bakeries. 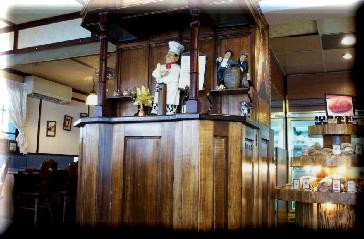 The bar serves German beer from the tab. 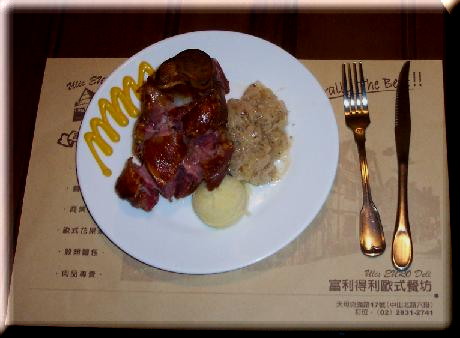 The roasted Porknuckle is just one of the original specialties at Uli's restaurant.

Probably most famous are the German sausages. Hotdog and German bratwurst. Bring a great appetite If you want to order mixed sausages. It will be enough for three.